Andrew Shykofsky brings over 30 years of meditation practice and 12 years teaching meditation to his lessons and guided meditation. 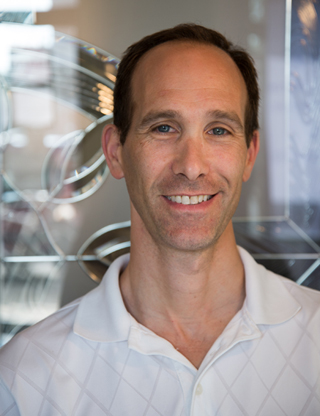 Meditation Teacher Andrew Shykofsky began his spiritual journey over 30 years ago, initially exploring meditation techniques found in books and documentary films while in high school. He attended countless seminars, workshops, classes and retreats pursuing Buddhism, Taoism, Yoga and other North American amalgamations of spirituality such as Landmark Forum, Scientology, Out of Body Experiences and various psychic schools. He even spent several years studying the Tarot and providing card readings to spiritual seekers during the late 90’s. He was driven to find a Path that would teach him how to connect with the true soul purpose in life. While each step and place provided some missing pieces, never did he find a Path that felt right with Teachers willing to teach him personally.

In 2004, he found a quiet mystical community in Oakland, California that was operating what the ancients would call a ‘Mystery School’ teaching the spiritual principles and Universal Laws. The Teachers of this community had a process to bring students through the spiritual initiations that Andrew had been reading about for over 25 years.  This was a journey in meditation but above all, the Path he learned was all about Love.

Regardless of the religion, he knew these people were teaching the truth and he gave himself fully to the process. Andrew studied the teachings diligently and practiced the spiritual exercises given to him by his Teachers daily. In 2005, he was brought into the initiation known as ‘Illumination’ where the Light is sealed in the cells of one’s spiritual and physical bodies.

In 2006, Andrew was ordained a minister deacon and began teaching some beginning level meditation classes. Two years later in 2008, Andrew was initiated into ‘Self Realization’ whereby the student is brought face to face with the God Self within. Shortly after, he moved to Chicago and immediately began several service projects including volunteering in Illinois prisons where he facilitated a Transformational Life Course as part of Prison Fellowship, taught English to Hispanic adults through St. Joseph’s Services and visited men weekly who were without family members at St. Paul’s House, an assisted living facility on the Chicago north side.

In 2013, Andrew opened Meditate Yoga and Meditation Center in Chicago. Meditate was successful and led to a series of online meditation courses he created abased on the popular and thorough Level 1 Meditation Course. In June of 2018, he opened Meditate Center for Healing Arts in Charleston, in West Ashley. 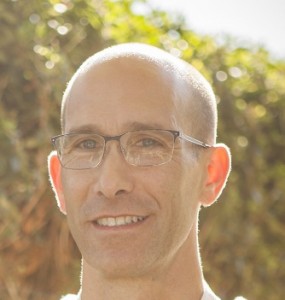 Andrew Shykofsky is the founder and primary meditation instructor for Meditate- A Center for Healing Arts in Charleston.